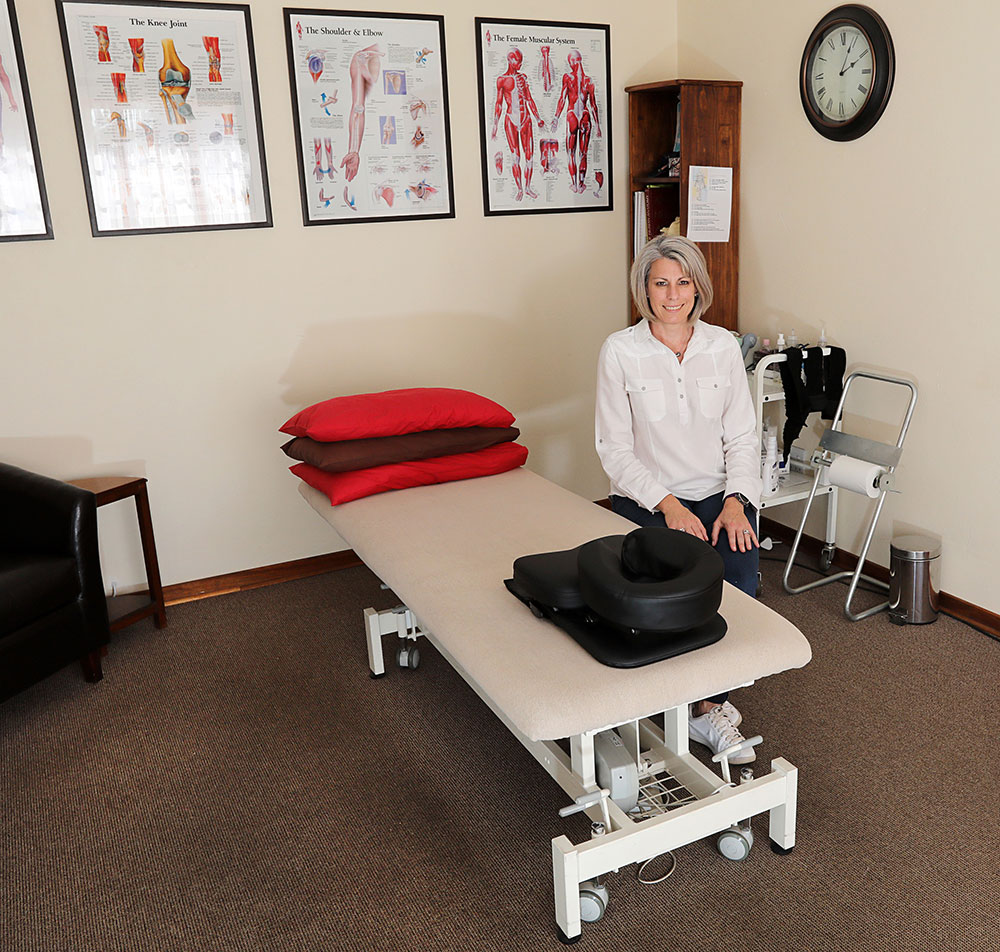 Karen Ferreira graduated with BSc Honours Physiotherapy (WITS) in 1995. In 1998, she completed the Post Graduate Orthopaedic Manipulative Therapy Course (OMT1) now known as Neuromusculoskeletal course, and thereafter was a lecturer and examiner for 18 years. During the early 2000s, Karen served as the Chairperson of the South Gauteng OMPTG, a Special Interest Group of The South African Society of Physiotherapy.  She has attended the McKenzie Modules for Lumbar Spine, Cervical Spine and Thoracic Spine and amongst numerous other international courses over the years. As pain is the most prevalent patient complaint, Karen enrolled in the three year Post Graduate Pain Management course “Train Pain”, completing it in December 2017.

Karen worked as the Easterns Cricket Union physiotherapist for a number of years prior to their merge with the Titans in Pretoria. Later Karen worked closely with the Coach and Human Movement Specialist at a prestigious Golf Academy treating Elite Golfers (top amateurs and professionals on the Sunshine Tour) to improve biomechanics and optimise swing techniques. Karen has always been involved in sports, playing hockey, tennis and golf, and participating in cycling and running, so she understands the inner workings of the sportsperson’s mind and the demands their sport places on their bodies.

Karen’s fascination with the mechanics of the human body, her personal interest in sport and her passion for helping people on the road to performing at their best have combined to make her career as a physiotherapist highly rewarding.